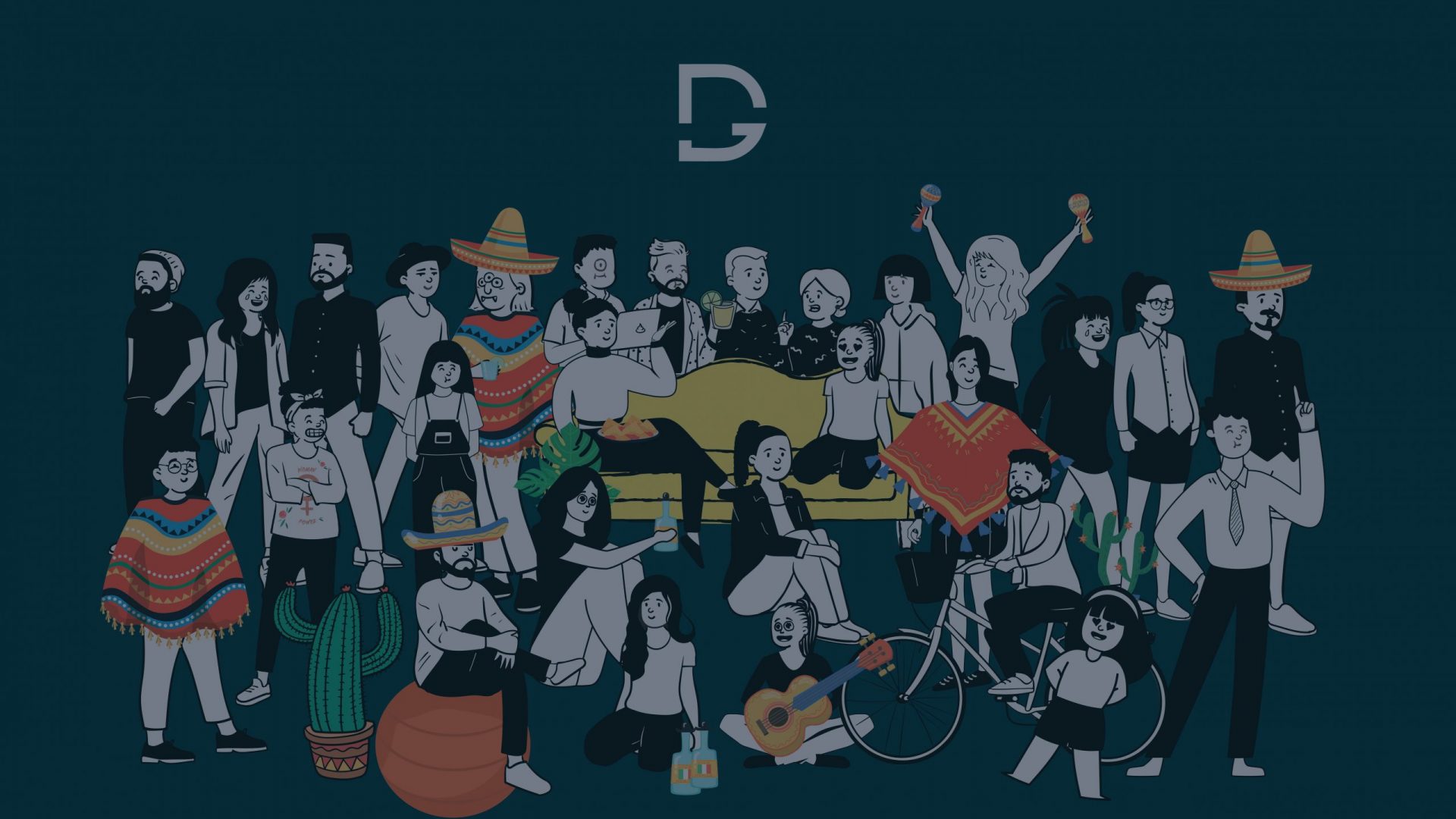 At Damia, we believe we can change the way that nearshoring is delivered by infusing it with our principles. We believe that each client and project is unique and that’s why we recruit a specific team for each project. That way, we guarantee a technological and cultural fit.